The present partners of Castle Printing Company can trace their printing heritage back to 1906 when John Castle decided to start his own printing business behind a small shop in Romford, Essex after finishing his apprenticeship with a local firm, a bold step indeed for a young man.

The business carried on for many years under the control of Arthur Castle, eldest son of the founder, supplying all types of printing to local businesses and individuals, and it was during his time at the helm that litho printing from pre-sensitised plates started to replace the traditional method of printing from moveable type and later hot metal produced for Linotype composing machines. Litho printing took over completely in the late sixties and by the time that the firm had outgrown the old building and moved to a purpose built factory in Rayleigh, the switch to Litho was complete.

Spending over four times as much money on one machine than ever before, the risks were high, but the potential great.

We do not have any reviews about Castle Printing available right now.

This business has no reviews yet. 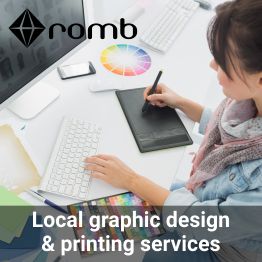